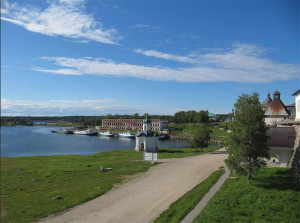 The Solovetsky Archipelago lies in the northern part of the White Sea and includes six large and many smaller islands. Archeological finds show that people have been visiting the archipelago since the third century BC.

The first hermits, Saint Savvaty, Saint German and later Saint Zosima, settled here in the second half of the 15th century. The Transfiguration Monastery of Our Saviour became known throughout Russia in the middle of the 16th century, when it was run by Father Superior Philipp, and by the 17th century it was one of the three most influential and wealthy Russian monasteries. It entered the 20th century as a major centre of pilgrimage with its own fleet, educational facilities and diversified economy. 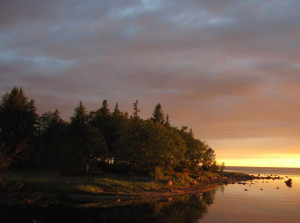 In 1920 the new Soviet authorities closed the monastery down, and from 1922 to 1939 a Labour Camp functioned on the islands. Thousands of camp inmates passed through Solovki, many of whom perished in the unbearably harsh living conditions, died of disease or were killed.

In the 1960’s the restoration works began and the museum was opened. In 1990 the monastery was revived.