The final countdown: 100 days before the FIFA Confederations Cup 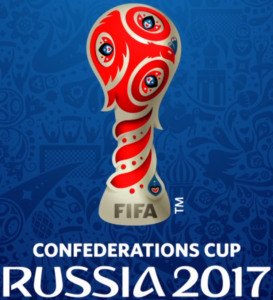 Today, March 9, 2017, is an important milestone in the preparations for the FIFA Confederations Cup as only 100 days are left before the start of the tournament. The matches will be held St.Petersburg, Moscow, Sochi and Kazan. The tournament is traditionally considered a rehearsal for the FIFE World Cup 2018. This year the tournament will open on June 17 and the finals will take place on 2 July.