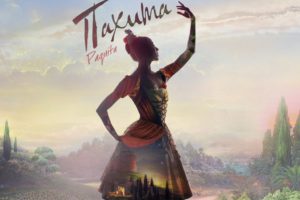 March 30 – April 9, 2017
Traditionally, the festival will open with a premiere. This time it’s a new version of Paquita, a significant title for St.Petersburg ballet. Instead of reviving the 19th century ballet, first performed in the Mariinsky in 1847 with choreography by Marius Petipa, Yuri Smekalov created a new ballet with his own libretto, including the famous Grand pas from Act III as choreographed by Petipa. the Perm Tchaikovsky Opera and Ballet Theatre, the festival’s guest company, will present their premiere of Swan Lake.